Top 5 things that exist only because Linux exists

Apple’s OS X and Microsoft’s Windows operating systems are always in the spotlight, but the free and open-source Linux is not sufficiently emphasized. In this post, you will discover 5 top things that exists because Linux exists !

This is certainly the mobile operating system the most used but who knows that Android is based on Linux?

2. Linux is present in most supercomputers in the world

In the latest Top500 supercomputer rankings, 476 of the top 500 fastest supercomputers, 95.2 percent, in the world run Linux. Linux has ruled supercomputing for years.

3. The New York Stock Exchange is powered by Linux

This financial giant came under Linux in 2007. Since it has reduced costs and increased flexibility. 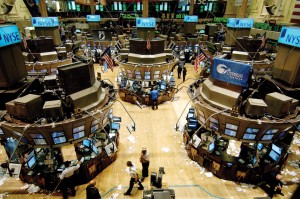 The world’s largest particles accelerator is controlled by Linux ! 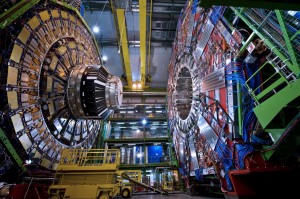 5. World’s biggest IT company use Linux for web and cloud services 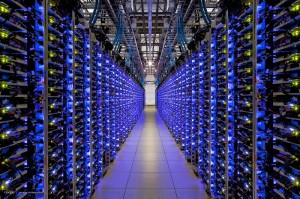